Martha was born in Miami, Florida, and raised in both San Francisco, California and Kennebunk, Maine. Her eclectic childhood created in her a love for art, learning, dichotomies and diversity.

In 1996 Martha received her Bachelor of Fine Arts from the Academy of Art, San Francisco, and pursued a career in fashion before following her true passion into education. She received her teaching certification from the University of New England in Biddeford, Maine in 2003, and began her teaching career that same year with Durham Public Schools. In 2004, Martha accepted a fourth grade position with Wake County Public School's Brooks Museums Magnet Elementary, allowing her to mesh her love for the arts and teaching.

In 2007, with the birth of her twin daughters, Martha focused on raising her girls, but returned to the classroom in 2012. Since then she has worked in a variety of positions from Substitute to First, and Third Grade Teacher. When not at school Martha spends her time running (slowly), watching her daughters grow into teenagers, and enjoying other's creative contributions to dance, theater, film, music, and writing. 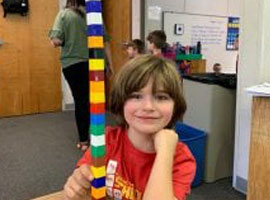 How do charter schools work? 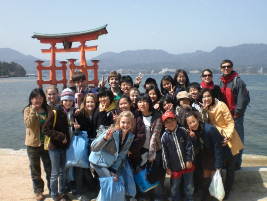